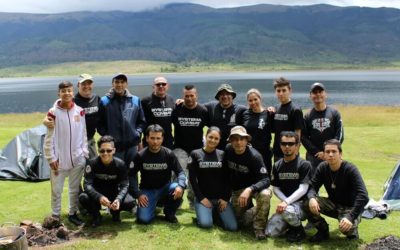 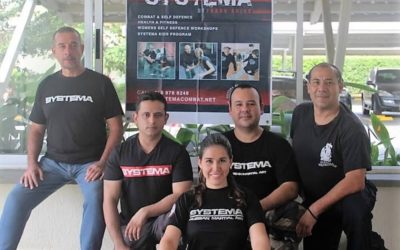 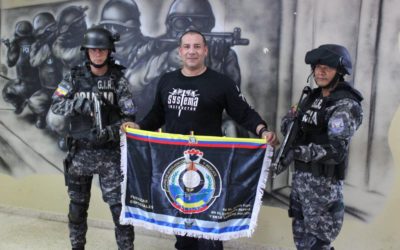 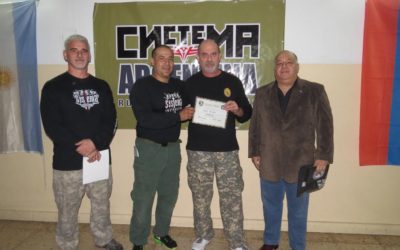 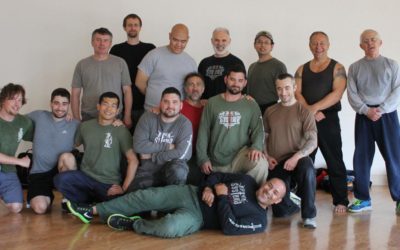 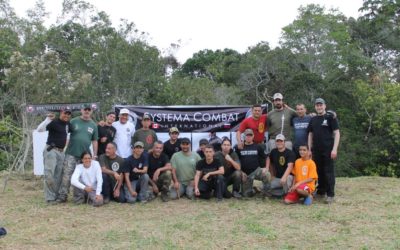 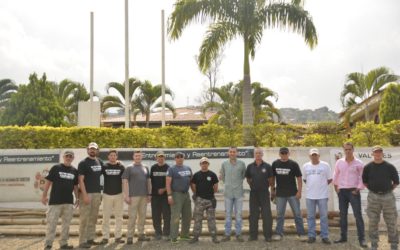 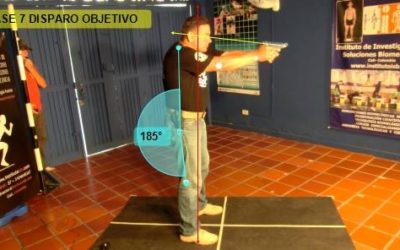 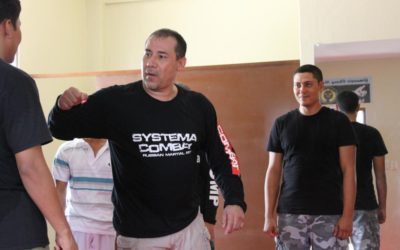 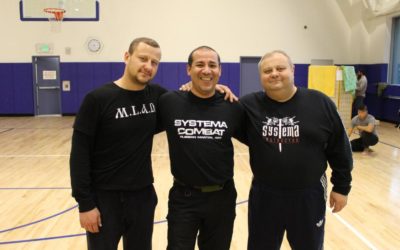 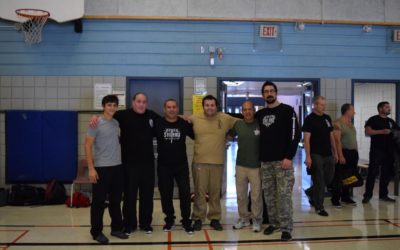 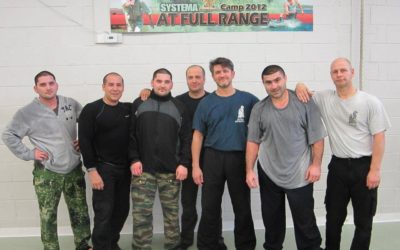 PAST EVENTS AND TRAINING

“Frank Arias will be known to anyone who has trained at Toronto HQ, being one of the long-time students of Vladimir. Frank has also been well-known via his workshops in Japan and South America and also his work teaching an acclaimed street self-defense series at York University. He is certified under both Mikhail and Vladimir and was recently recipient of a special mention from the Coordinator of Russian Compatriots in Argentina Center , with support of the Embassy of the Russian Federation, delivered in person by the President of CCCRA in Buenos Aires Argentina.” – Systema International Magazine
Contact Now!